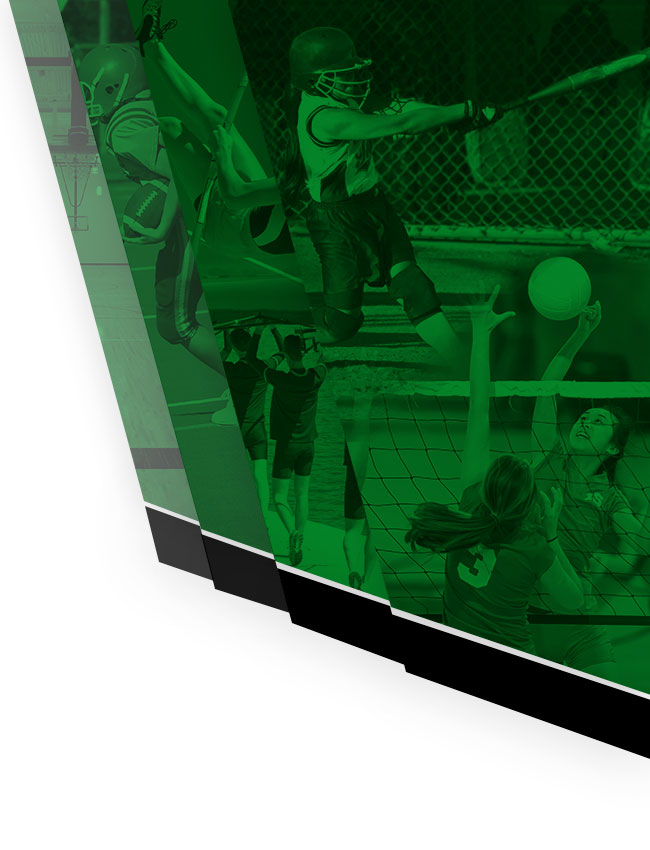 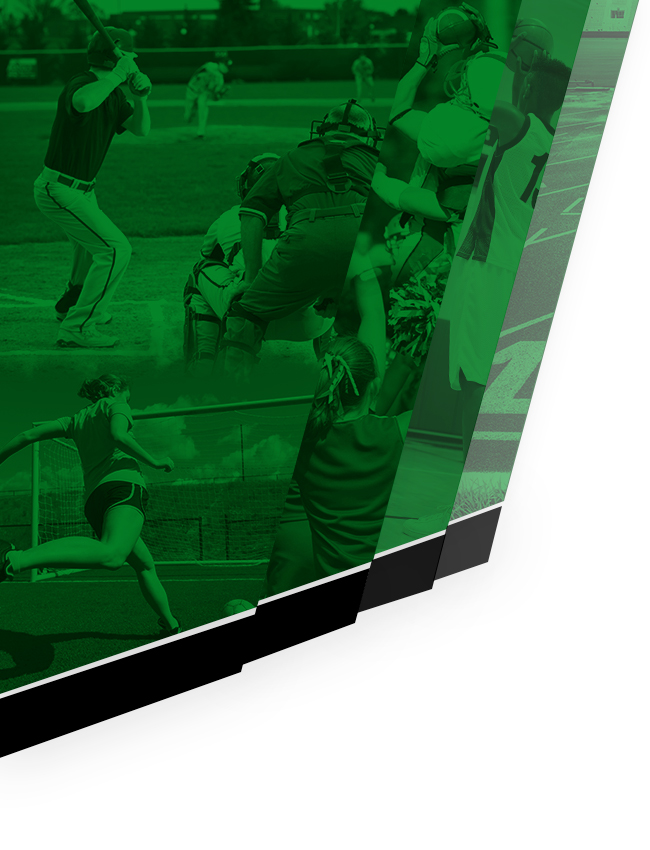 Dan Massarelli- Head Varsity Coach
Dan was a catcher and a 4 year letter winner for the Central Catholic Crusaders. He continued his playing career at Div. II Erskine College in South Carolina where he was a three year starter at catcher and outfield and named captain his senior year. During the summer, Dan played in the Class A League for Mr. Hero and finished his playing days with Pizza Oven.
After graduating from Erskine in 1994, his coaching career began when he was named assistant baseball coach for his alma mater. Two years later, The Flying Fleet named him the Head baseball coach at the young age of 25. During his tenure, he coached 10 all CVAC (Carolinas-Virginia Athletic Conference) players, two all-region choices, two all-Americans and two professional players from 1997-1999. In only his second season he took the Fleet to its first conference championship game in school history where they finished as runner-ups. Dan also served on the NCAA Division II South Atlantic Regional Committee for two years. Massarelli returned to Ohio and continued his coaching career at the University of Akron from 2000-2002. At the University of Akron, he was in charge of working with the catchers and hitters and baseball operations. While at Akron, he received his masters in sports science. Dan also served parts of two seasons as the field manager for the Canton Crocodiles, an independent baseball club and a member of the Frontier League. Four players under his tutelage moved to major-league affiliates.
Massarelli is currently coaching at Central Catholic. He is going on his eighth season at Central where he has served as head coach of the JV/Freshman programs and most recently as the assistant coach for the varsity the past two seasons. Dan was a part of both the 2011 and 2015 state championship teams.
He is currently employed at IPG/Slick Woody’s Cornhole Company in North Canton as a sales rep.
Dan and his wife Heather, both graduates of Central Catholic (89’) reside in North Canton with their children Nicholas (18’) and Isabella (20’).

No Events This Week

Events are added by athletic staff.
View All Events